It is with great sadness that we inform our community of the passing of Gerard Batty, founder and former CEO of The Wensum Trust.

During the half-term break, we received the shocking news that Gerry had suddenly passed away on Sunday 24 October 2021, aged 60.

Gerry was a passionate teacher and an inspirational man. He always put his students first and there are so many people, young and old, whose lives he has influenced positively. He was a caring but strong leader, who achieved great things for Norfolk's education system. This included establishing The Wensum Trust in 2016, building and growing our family of schools and improving the education provision for thousands of children. The terrible sadness of his passing is felt by all his former colleagues and everybody at The Wensum Trust. 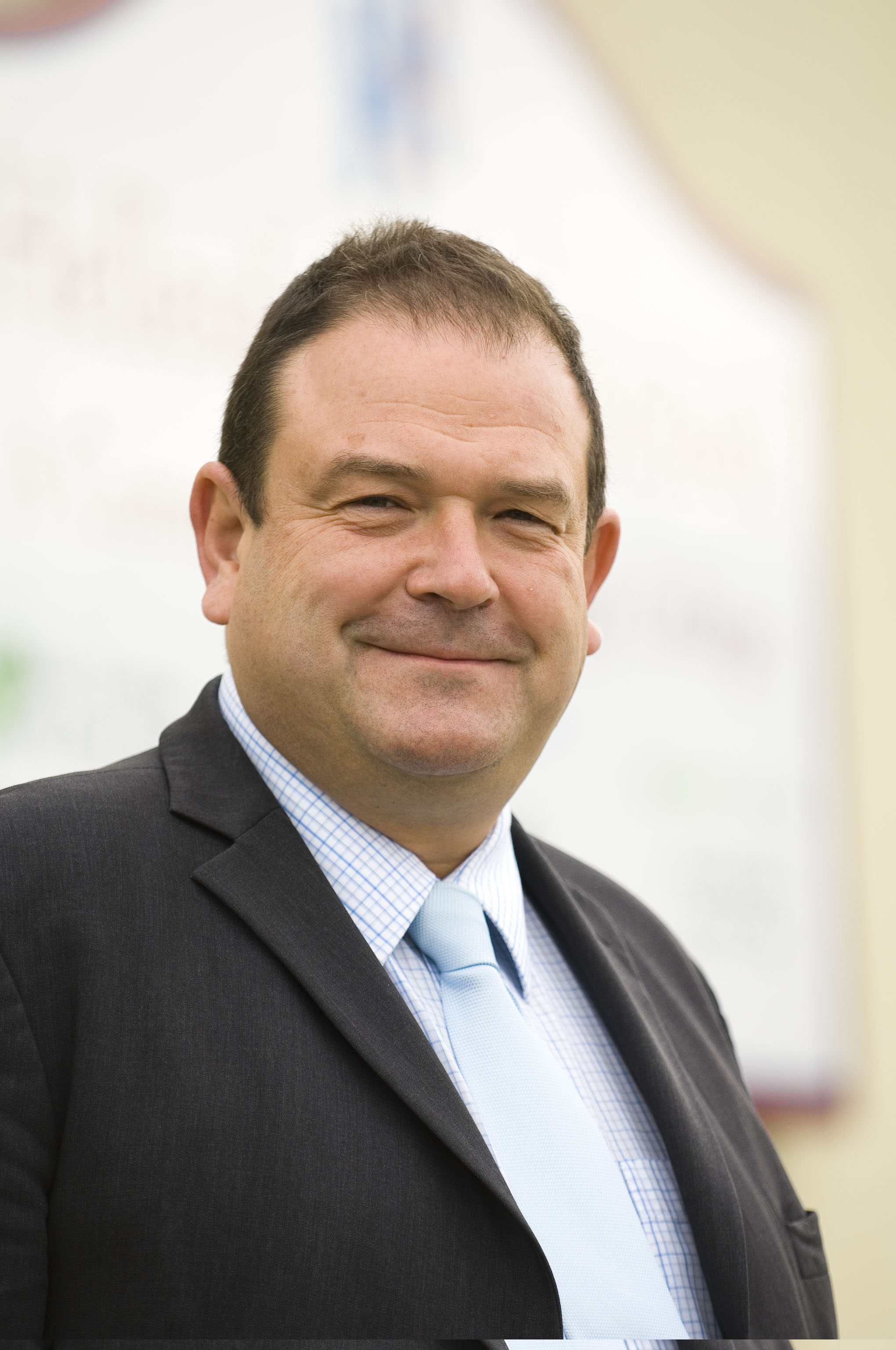 "The Trustees are immensely saddened by our community's recent loss.  Gerry was able to shape each of our 11 schools with his influential leadership and unwavering values. He dedicated his life career to serving children and to improving education in Norfolk. His passionate nature and his successful vision will be remembered by all those who were taught and led by him, and by all of us who worked alongside him."

Before becoming CEO of The Wensum Trust, Gerry had served as Headteacher at Hellesdon High School for eleven years. His successor, Mike Earl, says "From the very start of his career, Gerry had a vision of what a school should be and anyone who worked with him needed to be prepared for the journey ahead. At the core of this vision was something he would regularly remind us of – if it wasn’t good enough for our own children, then it wasn’t good enough for our students. I believe Gerry lived by this mantra and that, in a way, this epitomised his belief in family, faith and education. It was what drove him to ensure that every single student had an equal opportunity, no matter where their journey began." 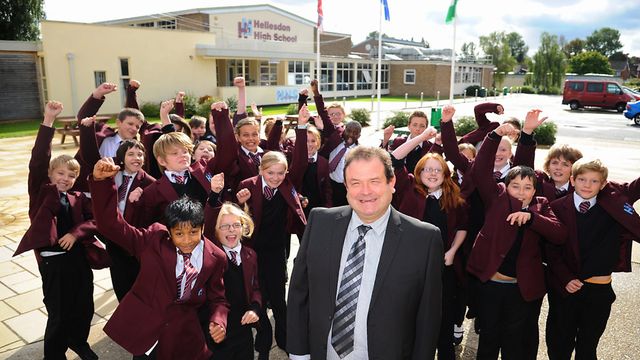