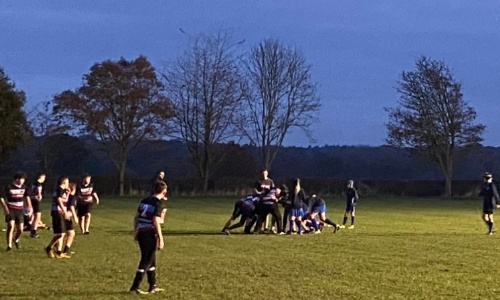 An impressive performance from our Year 9 boys 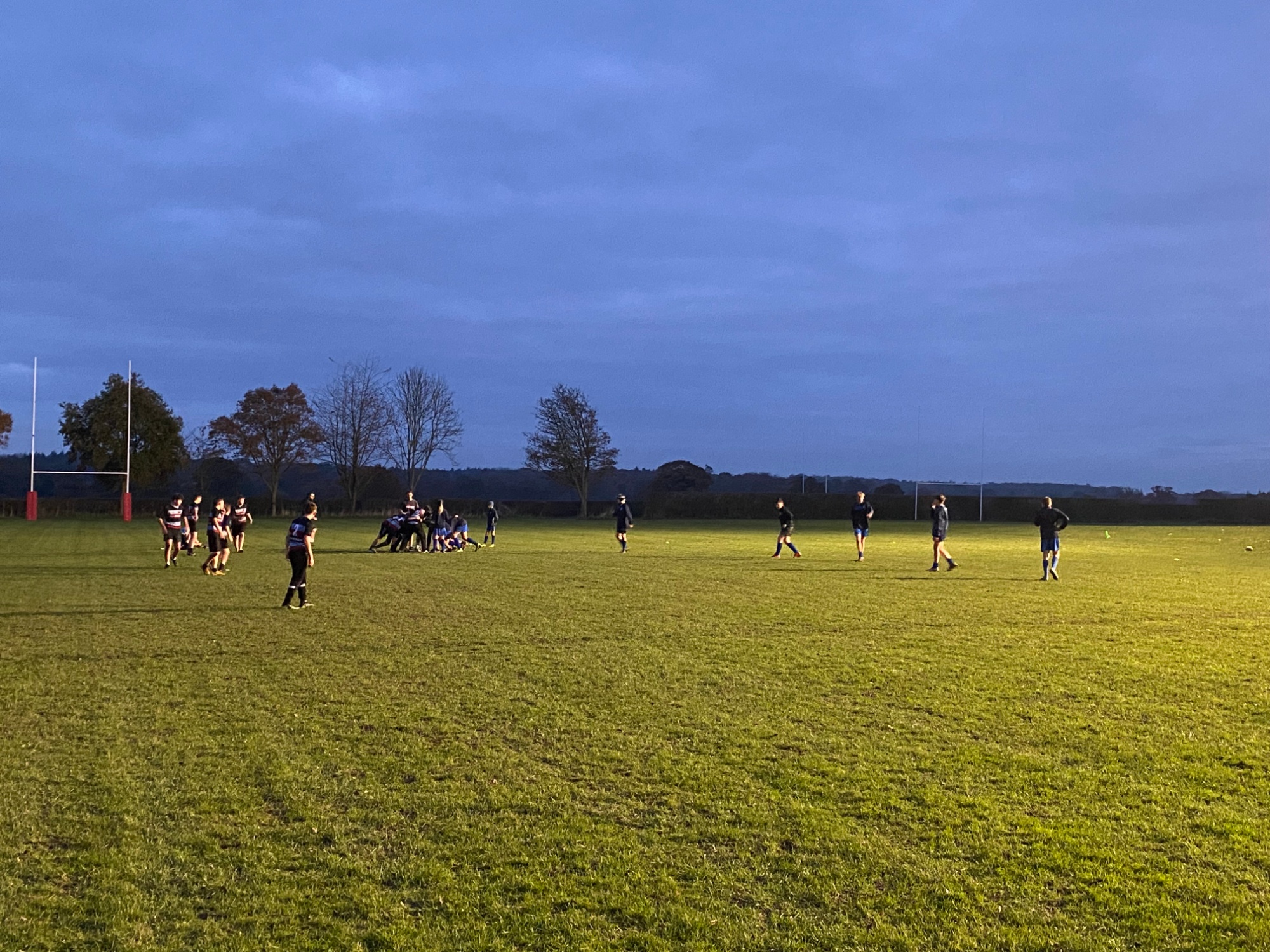 Hellesdon's defence, led by Lincoln L was able to hold off numerous strong attacks from Aylsham who passed the ball well. Hellesdon were able to take advantage of their direct aggressive counter-attacks, giving them an early 2 try lead.

Inevitably, Alysham got through Hellesdon's defence just before the first half whistle from an excellent passing move. Hellesdon were in high spirits, but were focused going into the second half knowing that this would be a crucial part of the match. Hellesdon started on the back foot in the second half, but strong tackling from Alex L and Darius P were able to keep the Alysham attacks at bay. Helleson took advantage from another breaking run from Max S, making it a hat trick of tries. Our boys were able to take opportunities from Alysham's mistakes and score 2 tries in quick succession giving Dan W his second for the game. Alysham's passing quality was clear to see and they were able to pass beautifully to score in the corner of the pitch. Hellesdon responded well and was able to score again which resulted in Max's fourth try of the game. Hellesdon saw out the game to win 7-3 in tries.

Player of the Match: Max S