U12 Football Smash Up at Open Academy 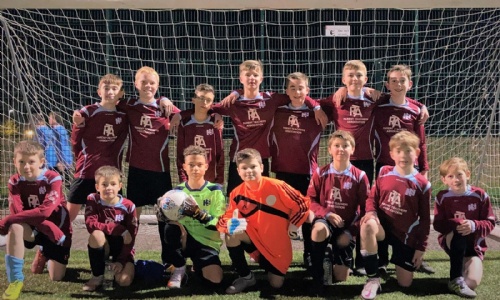 On Tuesday 15 November, we took two teams over to Open Academy for the first Football Smash Up event. 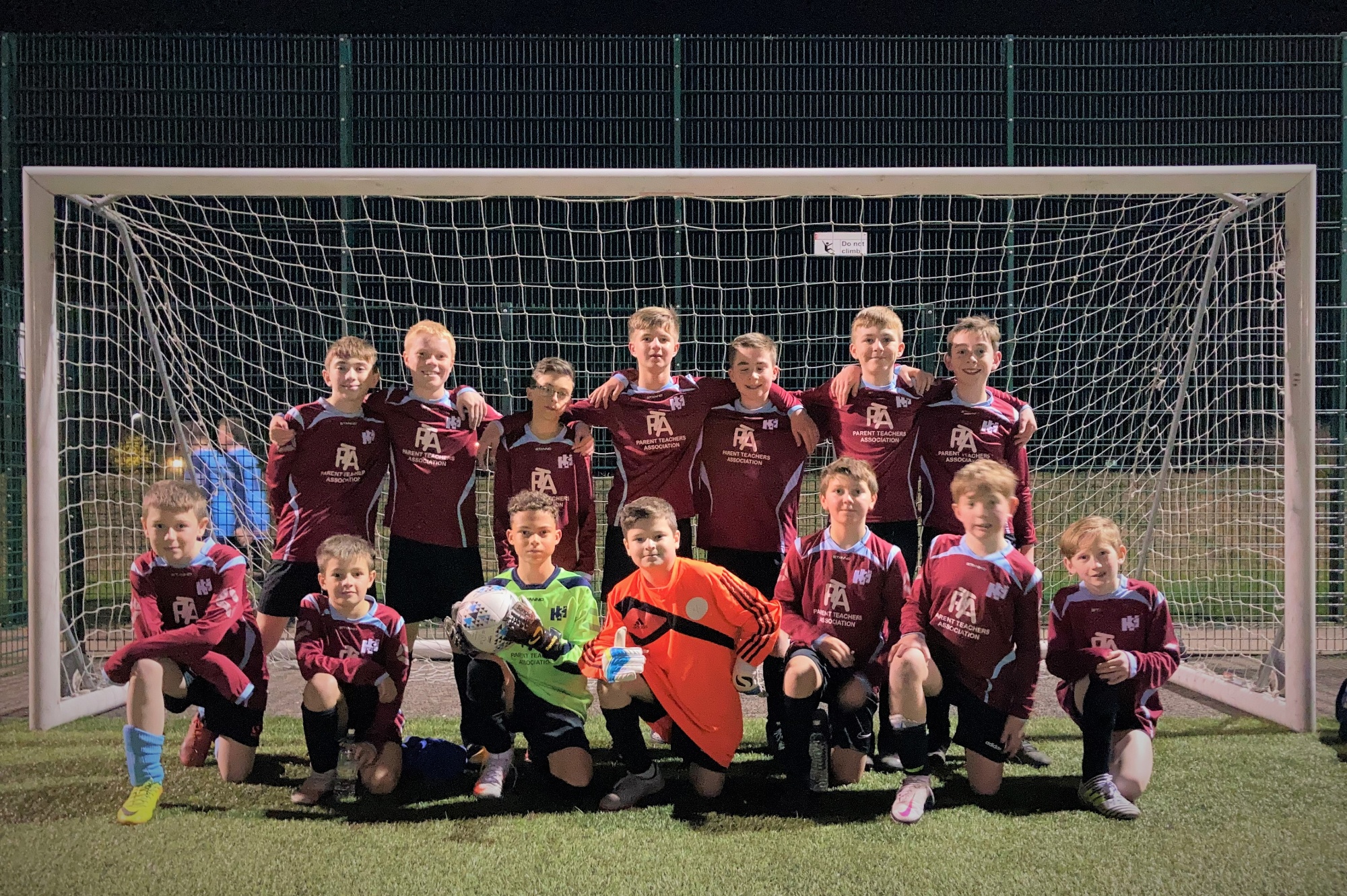 Across the evening, we played teams from Sprowston, Notre Dame, Sewell Park, Thorpe, CNS and Open Acadent finishing with our very own Hellesdon derby (A team vs B team)!  Due to the emphasis of the tournament being on playing and having fun, rather than competition and winning, the games were self-refereed and teams played on a rotational basis.

Hellesdon boys played well and showed great sportsmanship throughout their matches - well done to everyone involved!