Acle Academy is committed to delivering an exceptional education for its young people. All aspects of our provision need to be of the highest standards. Our expert governance ensures that we will achieve our aspirational vision.

Acle Academy is part of the Wensum Trust family of schools. The overall strategic direction of all schools in the Trust is the responsibility of the Board of Trustees, whose pen portraits and details are available to view on the Wensum Trust website. Each school however, has a Local Advisory Board (LAB) which has powers according to the Scheme of Delegation. The Wensum Trust operates a system of “Earned Autonomy” i.e. the better the school, the lighter the touch from the Trust is.

The Local Advisory Board of Acle Academy has recently been appointed by the trustees. It consists of several of the newer governors who have been responsible, along with the excellent Principal and new Leadership Team, in ensuring the school is making effective progress to the removal of the school from special measures. In addition the LGB now has two parent governors and a staff governor.

Matthew has lived in South Walsham since 1979.  He is a business coach, and before that he was a solicitor and a partner in Mills & Reeve.

He is married with two daughters and one grandson.

Stuart has four children, all of whom have attended or are currently studying at Acle.

Ralph served as a headteacher for over thirty years (six years as a primary headteacher and 25 as a middle school headteacher) followed by seven years as an education officer at Norfolk County Council before retiring in 2009.

For thirty years Ralph was as a Governor at Flegg High School. He moved to Acle three years ago. 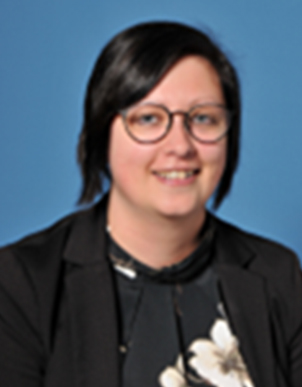 Having completed an undergraduate degree in Manchester and her PGCE in London, Lisa started working at Acle Academy in 2008.
Lisa originally taught modern foreign languages, and since then has taught ICT and media studies.   She has been a head of year and a head of department. Lisa has also completed an MA in education and the national SENDCo award and is now the SENDCo for Acle Academy.

Jason has lived in South Walsham for 12 years with his wife, Isobel, their three children, and a very large Labrador! He is the Managing Director of a financial services business based in London and commutes between working from home and the main London office weekly. Jason has been working in financial services for almost thirty years.

When Jason is not working he’s a keen cyclist, rugby coach for the U11s and generally tries to keep fit, mainly to keep up with his sporty children. He is very proud to be a Parent Governor at Acle Academy and hopes to add value through both his business experience and, importantly, the experiences of being a father. 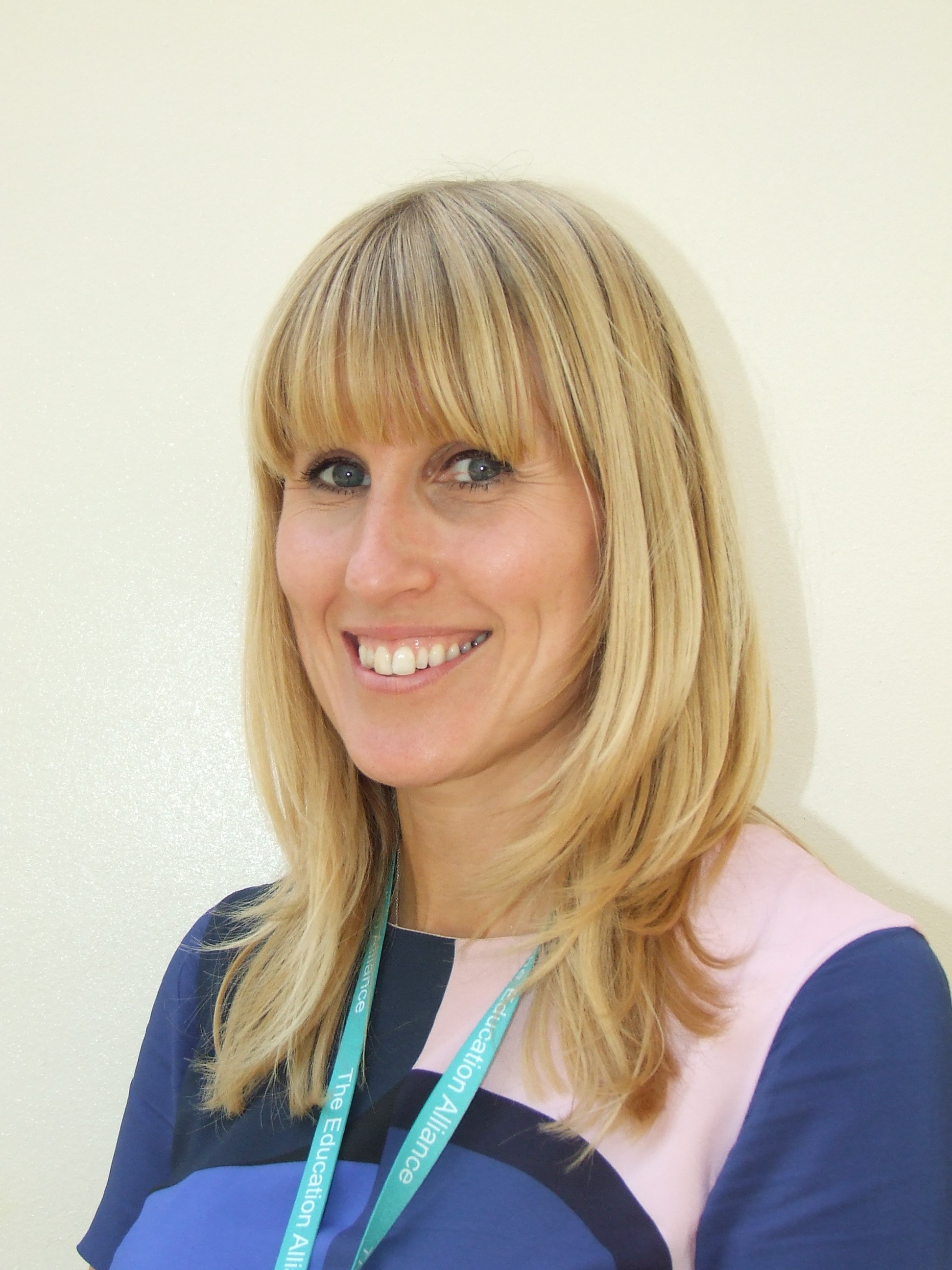 Ann has lived in Reedham since 2017 when she and her family relocated from Yorkshire.  Ann is the Director of People & Wellbeing at East Coast College and has worked in HR in the education, energy and retail sectors since leaving university.

When Ann is not working or being mum’s taxi she’s a keen baker, crafter, reader and dog walker. Ann is thrilled to be a Parent Governor at Acle Academy and aims to add value with her straight talking northernness and people management and education experience.

A copy of the governors' minutes are available from the school, upon request.