Read about our recent sporting events & achievements below: 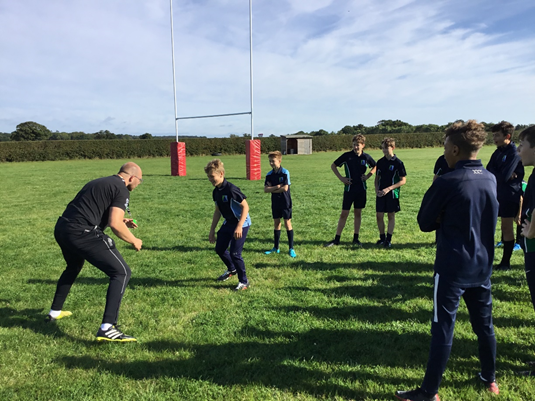 On Tuesday 28th September, the year 10 football team travelled to Sprowston for a triangular tournament with the hosts and Jane Austin Academy. The boys took on JAA first and won 3-0 with a brace of goals from Ben and one from Charles. They then took on Sprowston and won 2-0 to win the mini-tournament. Well done boys for a great performance.

The year 9 football team welcomed Sprowston to Acle for a match on 30th September. They started brightly and performed well from the outset. Goals flowed and the boys won 14-1. There were many great performances including multiple goals from Archie C, Alfie P and Jared. Hopefully they continue this fine form as they start their county cup adventure next week. Well done boys.

On 30th September, the year 10 and 11 netball teams travelled to Venture for the first tournament of the year. The year 10 team started with a depleted squad for different reasons, but performed very well. They lost their first game to venture before going on to beat Charter Academy and Flegg. The final match saw the girls lose to Lynn Grove and finish 3rd in the tournament. The year 11 girls performed excellently well by beating Lynn grove and Venture in a tight match. This then left a match against Flegg in which the girls won convincingly to secure the tournament win. well done to all girls involved. 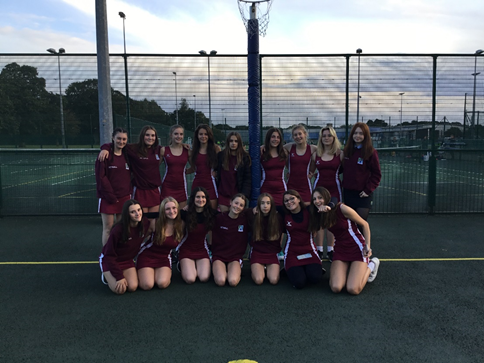 On 8th October, a mixture of year 10 and 11 girls travelled for football matches at East Norfolk College. The girls started with a fantastic team performance against Pakefield High School, running out eventual 15-0 winners. Multiple goals from Bethany, Grace, Lauren and Darcey helped to make the score so high. They then took on Venture in an absolutely fantastic game of football, with two highly skilled teams. The game was end to end with many goals from Bethany and Lauren, amongst others, but were just outdone by venture with the final score ending 9-8 to the opposition. 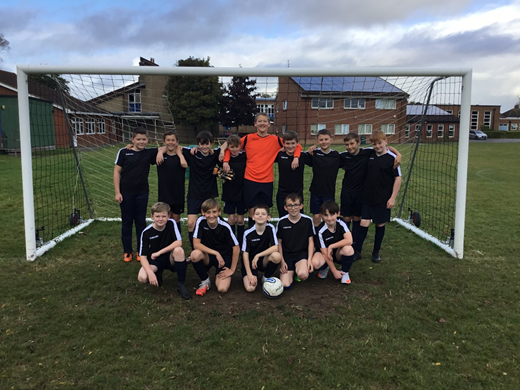 The boys had to withstand some early pressure but grew into the game. A good through ball from Alfie P put Zechariah away and he slotted past the keeper to take the lead. Acle then doubled their lead when the ball broke to Leo in the box and he finished expertly. Acle were pegged back just before half time with a stunning strike which beat Finley in goal.

In the second half, Acle started well and Edward scored a superb goal after weaving past three defenders and finishing well. Acle then allowed the hosts to score two quick-fire goals before player of the match, Leo, capitalised on a defensive mix up to score the winner.

The boys now progress to the next round. 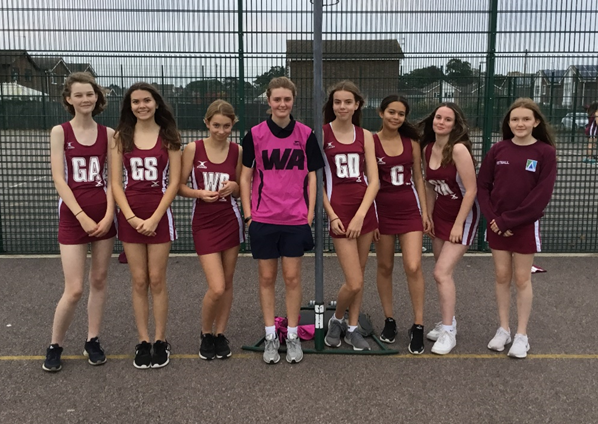 On 23rd September, the year 9 boys rugby team enjoyed a great day at North Walsham Rugby Club for the first of the many events held as part of the Wensum Trust partnership with the club. The boys enjoyed some excellent coaching sessions during the morning, then competed against many schools in the afternoon. The boys firstly beat North Walsham convincingly, before showing great team spirit to come from behind to beat Hellesdon. They then beat eventual winners Aylsham in a very tight game, but drew to Flegg and Alderman Peel after losing talismanic captain Joseph to injury and the team tiring considerably. This was a great performance from the boys who failed to lose a single game. 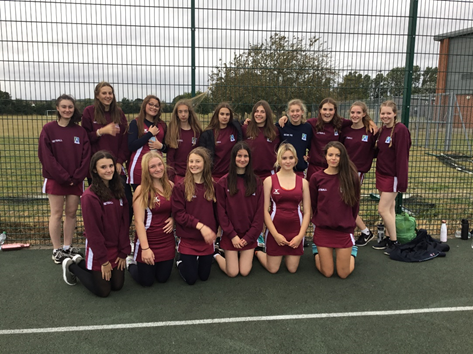 On 4th October, the year 10 and 11 girls travelled to UEA to take on Norwich School in a challenge game. The year 10 girls performed very well against extremely strong opponents but lost to a heavy score. The year 11s game was much closer but they unfortunately lost 16-6 to another very strong team. Well done girls for the determination to keep playing throughout! 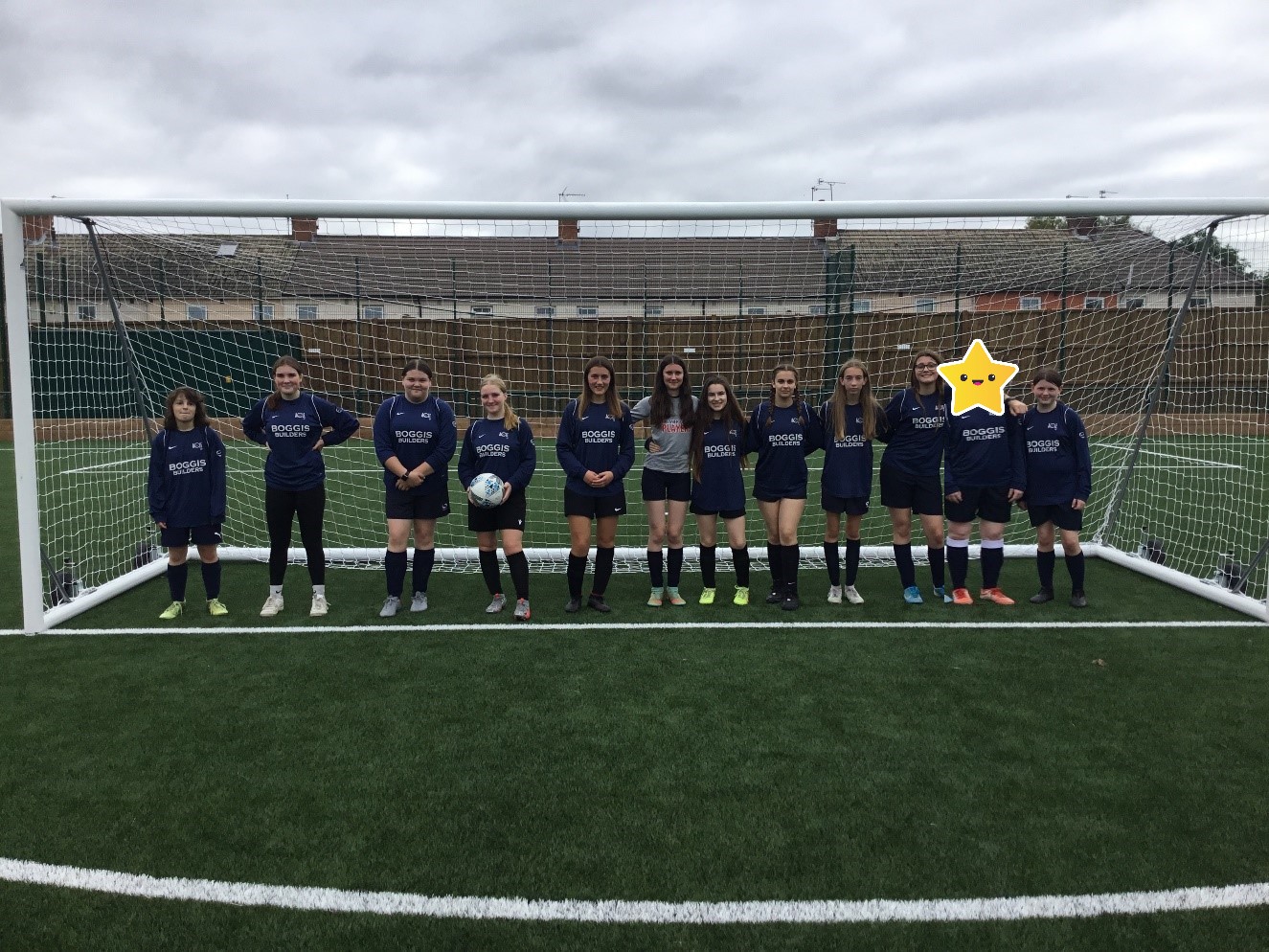 On 12th October, the year 7 team played their first ever match together and produced some lovely football. After a tight first half the visitors went in at half time 1-0 in the lead. The young Acle boys turned it around in the second half, however, as Jack M scored two amazing long range goals. They pushed on with three more goals from Nathan, Connor and an own goal to eventually win 5-1. Well done on an amazing performance boys! 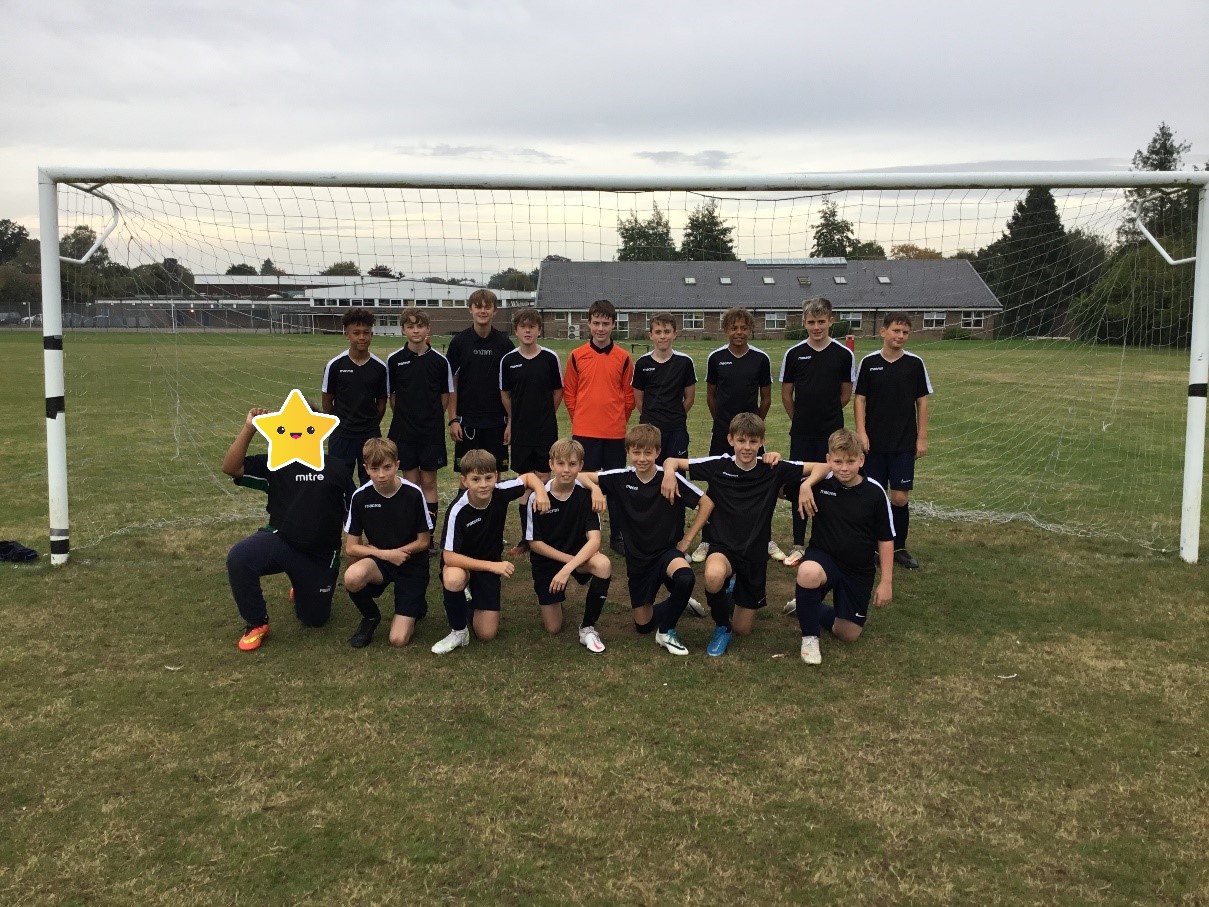 On 19th October the Year 9 and 11 teams went to Lynn Grove to try to qualify for the County Finals at UEA. The Year 11s took on Flegg first and won 15-0, but unfortunately the Year 9 team lost 4-2. The second match was against Lynn Grove and the year 11s comfortably won 13-1. The Year 9s were level with Lynn Grove at half time but couldn’t go on and win so eventually lost 4-2. The last game saw the Year 11s beat Venture to win the tournament and the Year 9s drew 3-3 with Venture. This means that the Year 11s progress to the county finals at UEA on Saturday 6th November.

Well done to all girls involved.